We stand behind our reputation and will continue to serve our community with the values instilled by our funeral directors.

The funeral home presently known as the Donald M. Demmerley Funeral Home was established in 1945 by Erastus Fogelsanger.  It was located at 250 Long Avenue in the village of Hamburg and was known as the Fogelsanger Funeral Home.  Donald Demmerley started working for Erastus in 1947 and took over the funeral home in 1948 following Mr. Fogelsanger's death.  Donald moved the funeral home to its current location on Pierce Avenue in 1957 and changed the name in 1963. Donald's son, David, joined his father in 1973 and received his funeral director's license in 1978.  In 1991 David was named Licensed Manager and became President in 2002 following his father's death.  The funeral home celebrated its 70th anniversary in 2018 and is still a family owned and operated business. 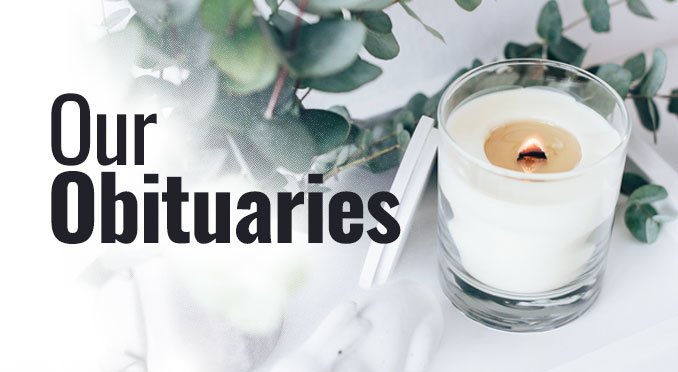 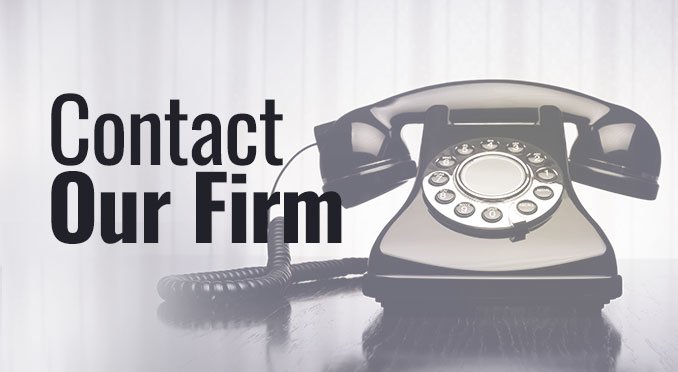 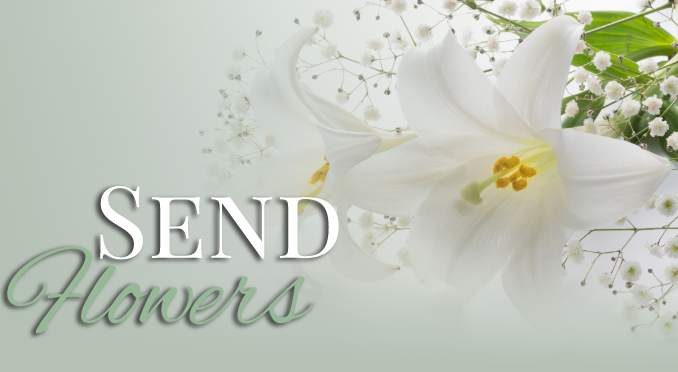