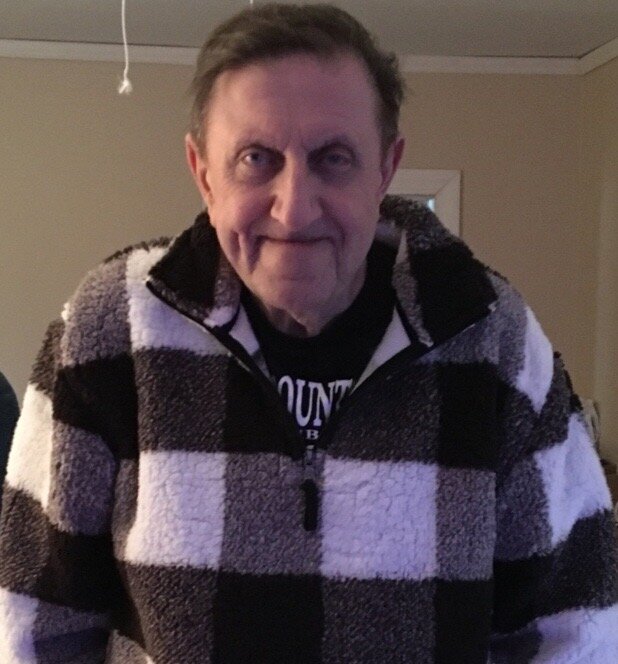 Henry D. Schunk, 82 years old, of Hamburg, passed away on Thursday May 19, 2022 at Mercy Hospital of Buffalo.  He was born on Saturday September 9, 1939 in Hamburg, the son of the late Henry and the late Bernice (née Bolander) Schunk. He was the husband of Dora (Cary) Schunk and loving father to Ann (Donald) Minnick III, John (Beth) Schunk, and Christine (Jason) McTigue.  He was also survived by five grandsons:
Donald Minnick IV, Connor Minnick, Cal McTigue, Slade McTigue, and Abe Troska, along with his nephew Steve Schunk.  Henry was predeceased by his sister Gladys Sibley and his brother Richard Schunk.  For over 30 years, Henry was employed by the Town of Hamburg Highway Department.  Henry was affectionately known as the "Corn King" and loved to be tending to his garden and vegetable stand.  When the Eden Corn Festival took place each year, he could be found enjoying the car shows.  Everywhere Henry went, he would encounter many friends whom he would share a story or two with over a cup of coffee.  He was known to be a true friend that could be counted on to help out when needed.  Visitation will be held on Tuesday, May 24 from 4:00 to 7:00 PM at Donald M. Demmerley Funeral Home 21 Pierce Avenue, Hamburg.  A Mass of Christian Burial will be held on Wednesday, May 25 from 12:00 PM at SS. Peter and Paul Church, 66 East Main Street, Hamburg followed with a burial at SS Peter & Paul Cemetery, 1 Veit Rd, Hamburg.  Please share condolences at www.demmerleyfuneralhome.com

To send flowers to the family or plant a tree in memory of Henry Schunk, please visit Tribute Store
Print
Tuesday
24
May